The holiday season has officially arrived, and with today being Black Friday, we’re sharing a few of our most popular guides to help you find the perfect gifts.

Rafael Nadal helped Spain clinch the country’s sixth Davis Cup title with his win over Canadian Denis Shapovalov. Previous wins from Spain have come in ’00, ’04, ’08, ’09, and ’11.

We were curious how most players in our community felt about the underarm serve, which was used pretty extensively by players like Nick Kyrgios in 2019. Turns out, the vast majority of players hate it. 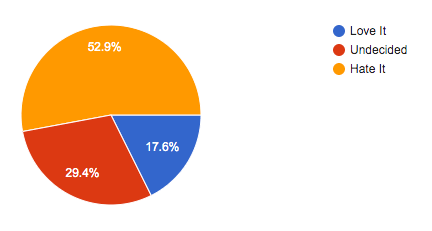 During their exhibition match in Mexico City, Roger Federer and Alexander Zverev broke the world record for attendance at a tennis match with 42,517 fans taking in the action.

The match was held at the Plaza De Toros bullring and eclipsed the prior record of 35,681 that was set during Serena Williams match against Kim Clijsters in Belgium in 2010.

A few weeks back, Andy Murray announced a new documentary chronicling his return to tennis after hip surgery. Today, the new film launched on Amazon Prime for tennis fans to enjoy.