On January 13, ahead of the Australian Open, Netflix will premiere its new docuseries, Break Point, from the producers of F1: Drive to Survive. The series is a long time coming, and I’m excited to see how they tackled the project. This week, they released the Season 1 teaser, while Journalist, James Gray, shared what we should expect from the first five episodes.

Netflix doc episode list (with key players for each)

On Monday, Wimbledon shared some photos of their courts covered in snow, including Center Court, which starkly contrasts most of the images you see of the brightly colored grounds.

A tough day to be a line judge ❄️#Wimbledon pic.twitter.com/pjYuO58Fgq

Recently, tennis coach Mo Alhouni received the opportunity to trade groundstrokes with Andre Agassi, who showcased to anyone wondering that he’s still got it.

In January, three new tennis shoes will drop, including the Asics Gel Resolution 9, Asics Court FF3, and the all-new Adidas Adizero Cybersonic. In the market? Check these out. 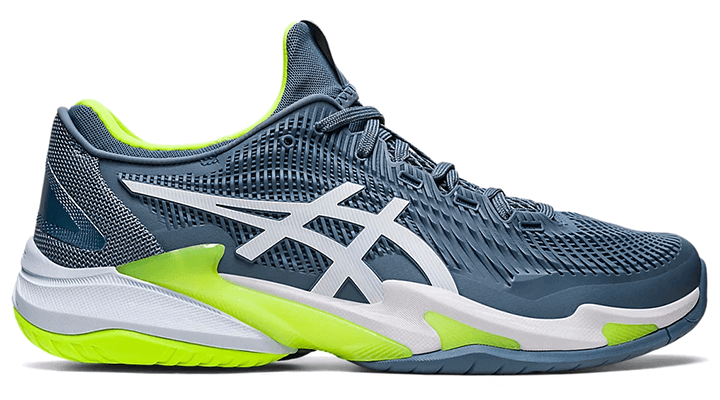 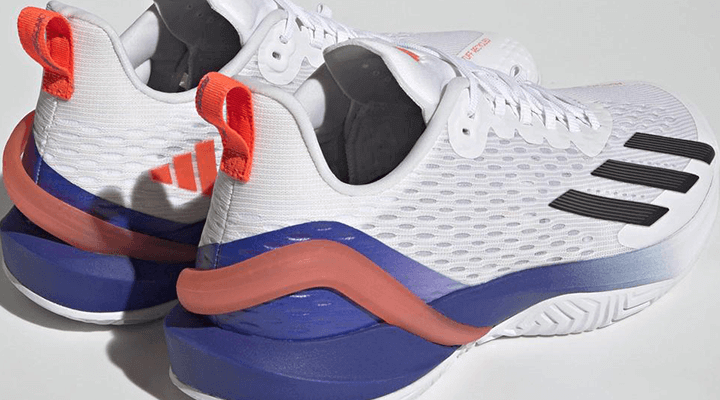 Rafael Nadal picked up the ATP Fan Favorite award for the first time after having sat in the shadows of Roger Federer, who received the award for 19 straight years, starting in 2003.