There have been hundreds of successful male tennis players throughout history, and…

If you’re getting into tennis or beginning to follow the sport more closely, you may find yourself… 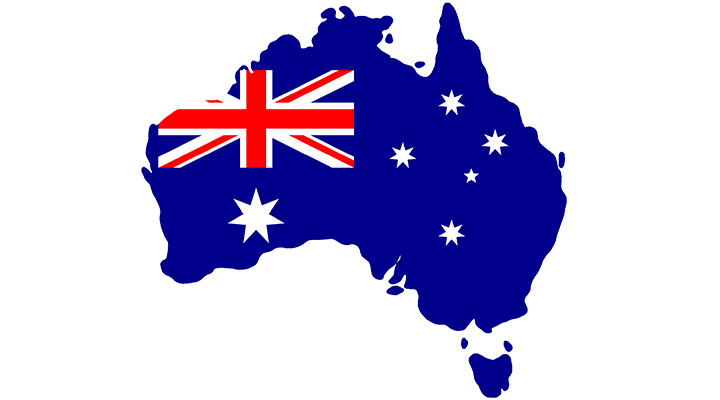 Home of the happy slam, Australia has consistently delivered some of the world’s most dominant…

Although French tennis players no longer dominate the game as they did in the 1920s, France…

Before and after the Open Era, American tennis played a pivotal role in developing the sport…

The United Kindom has a long and storied history with tennis, including many prominent…

Learn about your favorite male professional tennis players, including their rankings, age, and more.

Learn about your favorite female professional tennis players, including their rankings, age, and more.

Join TennisCompanion to discuss players with
the community or to share your thoughts.

Join TennisCompanion to discuss players with the community or to share your thoughts.

Do you remember who your favorite player was when you were a kid? I do. Having been lucky enough to grow up when Agassi and Sampras were in their prime, I was enthralled with Agassi. When I was young, Agassi was the cool kid on the block. A little attitude, a killer game, and during the 80s, jeans, shorts and all, he was the man.

His quick, almost machine-like movement on the court, his powerful groundstrokes, and who could forget his ridiculous return of serve – Agassi was the man. At the time, Sampras’ serve was the best in the game, and Agassi, like a madman, would step into his serve and take it off the ground so quick it was unbelievable to watch.

On the other hand, sometimes I think I just liked him because of his name. I grew up hearing it all the time, and it just stuck. Perhaps it was also because I was getting more competitive with tennis at the time, and the club where I learned to play tennis was pushing players to move towards the serve and volley. Yet, part of me always wanted to have an Agassi esque game where I would grind it out on the baseline. Looking back, I can recall feeling torn between the two styles.

Overall I feel fortunate to have been brought up with the opportunity to play the sport of tennis, and I’m happy it’s what I gravitated towards. However, there’s no doubt in my mind that it was some of the men’s professional tennis players that sucked me into tennis.

As a lifetime student of the sport, I honestly feel that tennis is one of the most unique professional sports. With tennis players from around the world, it’s one of the few genuinely international sports where being number one means you can claim that you’re the best player in the world and have it mean something.

In addition, to the melting pot of nationalities, a wide range of playing styles and personalities have shaped professional tennis.

On the men’s side, players like Sampras, Agassi, Federer, Nadal, Djokovic, and Hewitt have helped shape the more recent years of tennis, upping the level of competition and taking the level of physicality of the sport to new heights.

You have players like Steffi Graf, Seles, Hingis, Davenport, Henin, Wozniacki, and Serena Williams on the women’s side. Each of these players has helped transform women’s tennis into the thriving, uber-competitive, and exciting sport it is today.

Regardless of your favorite player, TennisCompanion is your home to learn about men’s and women’s tennis players on the ATP and WTA tours.